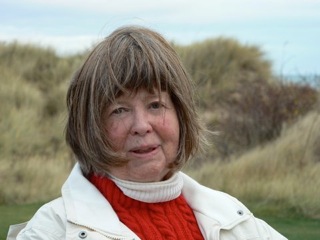 Caroline Carver began writing poetry in the mid-1990s, and won the National Poetry Prize with a poem about killing a shark in 1998. Since then she has won or been placed in many competitions, winning the prestigious Silver Wyvern Award from Poetry-on-the-Lake in Orta, Italy, and the first Guernsey ‘Poems On the Buses’ competition. She was commended in the 2010 National Poetry competition.

Caroline was born in England, brought up in Bermuda and Jamaica, finished her education in England, Switzerland and France, and then emigrated to Canada for 30 years. Since she returned to England she’s travelled widely with her poetry. She’s a Hawthornden Fellow, resident poet at Trebah Gardens and very active in poetry affairs in Cornwall. 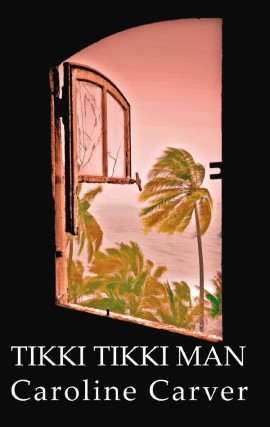 “Tikki Tikki Man (Ward Wood Publishing, 2012) is Caroline Carver’s fourth collection and the first to be published by Ward Wood. It tells the story of how two children deal with the after effects of child abuse, as their lives take them from Jamaica to Paris, to Scotland and eventually the Canadian wilderness.

“The vivid landscapes, real and imaginary, that these poems economically evoke, are never simply an exotic backdrop. Rather, their beauty and their ambiguities weave the reader into an unsettling, unsentimental vision of how childhood can be damaged, exiled from itself and finally, cautiously, returned to its place in the world. This is difficult material, delicately done, all the more powerful for its sure and subtle touch.”

“The poetry of Caroline Carver’s Tikki Tikki Man is spacious and at home in many landscapes. Its content is troubling, its beauty redemptive. It leaves the reader with a sense of the world as a larger, and warmer, place.”

“… a stunning collection. I completely lost myself in the world you have created.”

Maia holds to everything she knows
like a suit of armour

she turns her eyes away as she talks

but this was before the Tikki Tikki Man

we run into the garden
climb the mango tree

he’s too fat to come after us

her pale calm reminds us
she’s named for the moon

the sweet sour taste of the tamarind balls
prickles our mouths

Maia goes home and looks at herself in the mirror

she never goes out