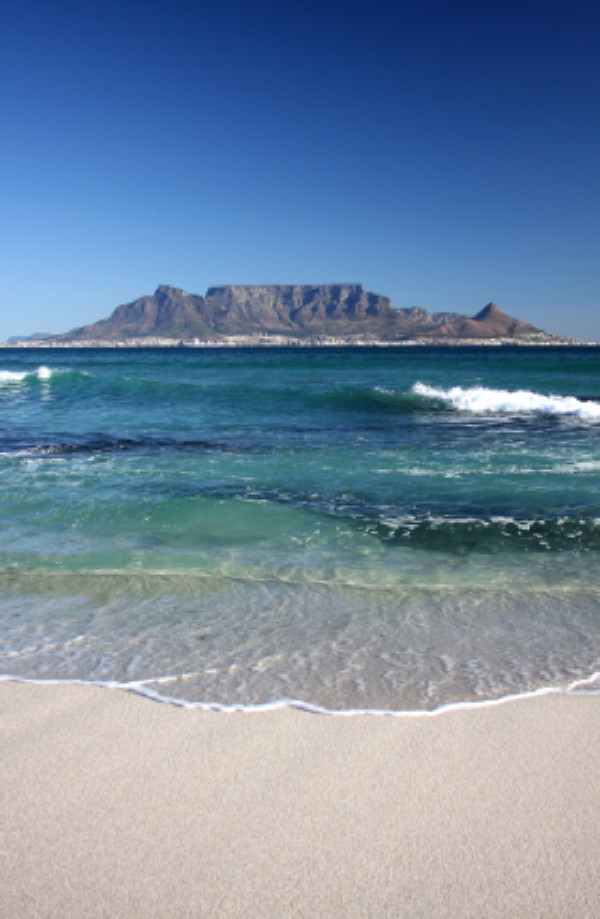 'The Tavern of the Seas'

Next Sunday I’ll be flying to Cape Town, the Mother City, the Tavern of the Seas. I’m looking forward to catching up with old friends, meeting new poetry friends, reading at Off the Wall in Observatory on Monday, 27 June, and launching The Suitable Girl (co-published by Pindrop Press and Modjaji Books) at The Book Lounge on Tuesday, 28 June.

If you’re in the area I’d love to see you on Monday or Tuesday evening – or both!

Reading at Off the Wall

A Touch of Madness, the Victorian Quaffery in Observatory

Hosted by Karin Schimke and Huge Hodge, Off the Wall is a well established weekly event held at A Touch of Madness (love the name!), a Victorian Quaffery, ‘in the heart of bohemian Observatory’.

After the reading there will an open mike session so come along and share your work.

Launch at The Book Lounge 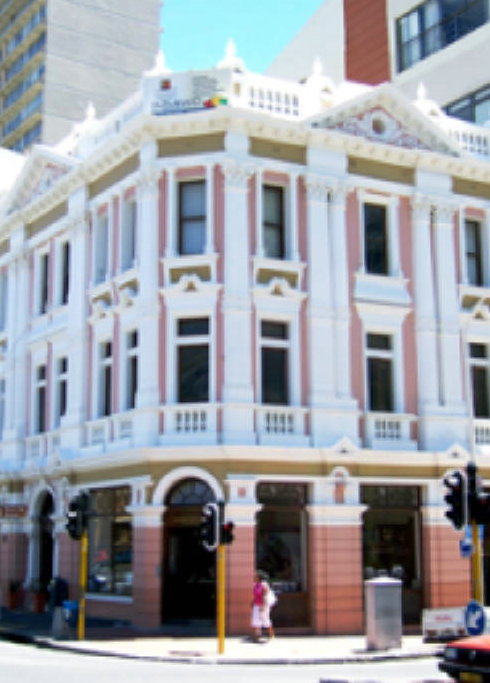 The Suitable Girl is being launched at The Book Lounge, an independent bookshop in the Eastern Precinct of Cape Town City Centre. I’ve heard so many great things about Mervyn Sloman, the Loungers and the wide range of local and international books available on The Book Lounge’s shelves. I hope to have at least fifteen minutes to browse and buy …

I’m thrilled that Helen Moffett will be introducing me at the launch and can’t wait to see Colleen Higgs again. Colleen is the inspiration behind Modjaji Books and the last time we saw each other was at the Cape Town Book Fair in 2006. It’s been far too long.

Venue: The Book Lounge, corner of Roeland and Buitenkant Streets

There’ll be wine sponsored by Leopard’s Leap, soul food and books – lots and lots of books. 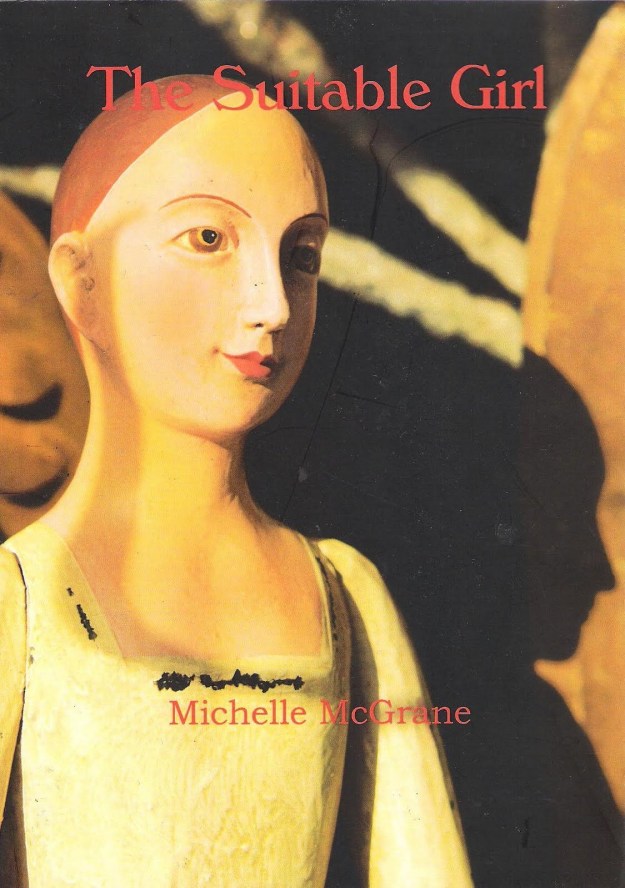 Melissa Butler lives in Cape Town and Pittsburgh, PA. In the United States, she teaches kindergarten. In South Africa, she writes and works with pre-schools in the Eastern Cape. She has a Masters degree in Curriculum Theory from Penn State University and a Masters degree in Creative Writing from the University of Cape Town. removing (Modjaji Books, 2010) is her first book of poetry.


“In these poems Melissa Butler has the unique ability to take almost anything that happens to catch her eye or to figure in her mind’s eye – these can range from a bowl to a hadeda, from the concept of edges to the cusp of a silence –and make it speak volumes not only about itself, but about us in our human lives. Such are her poetic gifts; and such is the quality of this remarkable debut.”


“The experience of reading the poems in removing is, wonderfully, one of a late-night conversation with a warm, imaginative, thoughtful, observant and compassionate friend. In pellucid language and deeply satisfying images of the real – hadedas, shelves, coats, bowls, characters in Long Street, plastic bags, pigeons – Melissa Butler manages to talk about the great questions of humanity (how we find meaning and how we know what we know) as lightly and easily as if she were tossing out a picnic blanket. The poems in removing are memorable for their playful and inventive use of form. Read them aloud among friends, but be wary of the discussion that follows: Melissa Butler’s poems have an uncanny ability to read their readers.”

In ‘I travel differently’, the introduction to removing, Melissa writes:


From the time I was young, I wanted to leave. My most vivid childhood memories are of watching people’s feet from underneath a table. I took myself away from where I was and made up stories.

I have had 18 permanent addresses in my life. I have learned that permanence is always temporary. And my geographies are metaphysical. I have known home inside of moments: engaging in a community project, having a conversation across a table, watching a bird build a nest.

I came to South Africa from the U.S. for the first time in 2005. Originally, I came here in order to leave there. It was necessary to cross an ocean and live on this southern tip to realize that no matter where I go, I am still with myself. And perhaps this is why I have come to travel the way I do. I don’t scatter myself across the earth’s surface. I need the layers found in my return to a single place again and again.

I am drawn back to South Africa for many reasons: I study here, I work with schools in the Eastern Cape, I have good friends, I love the mountain, I need an outsider’s distance in order to write. But there is nothing here to hold me other than my stories – no passport, no piece of land, no name anchored in the history of this place. My connection here is one of small commitments over time and something mixed from instinct and knowing.

Perhaps I project some sort of homelessness. Maybe my eyes tell my truth: no matter where I go, I keep myself both inside and outside of things.

In Cape Town, no one expects anything from me and I can slip often into the poetic space of not-knowing. I live here soaked in and confronted by my privileges and labels. I am student, tourist, woman, white, outsider, american, consumer, voyeur, friend, participant, teacher, activist, educated, connected, alone.

Something in this place both accepts and excludes me, again and again like ocean currents that pull me in and push me out. I will never be allowed to say this place is mine or that I belong here. It is this way. I accept it and perhaps I find some comfort in the distance.

It is this distance, this dissonance, that permits a poem to find itself.

The name of foreigner
Melissa Butler

We stand around a table to peel potatoes.
Four Muslim South Africans, an Israeli,
a Canadian, an American. We do not talk
about where we’re from.
The older women teach us
how to hold the potato, the knife,
how to pull pressure down
gently towards the thumb.
We fill large buckets with what we’ve carved.

We drive in caravan to Solomon Mahlangu
on the outskirts of Khayelitsha
to deliver crates of bread and a pot of soup
that takes two men to carry.
We drive slowly and think about what it means
to leave a home for another place, who gets
the name of foreigner in a place of need.

She sits on a blue plastic chair,
her baby wrapped to her back
with an orange towel. She waits to be served
four slices of white bread and a Styrofoam cup
of split-pea soup. She speaks from a place
of effort I do not know and says:
Thank you for bringing us food.

The children still smile. To them
it is just another place to explore.
They pick up five-cent coins, pieces of plastic,
small rocks and discarded chicken bones.
They hold pieces of bread folded
in their hands. Take bites and leave crumbs.
When I say: one, two … they say:
three, four, five.


Melissa will be reading at Off the Wall tomorrow.