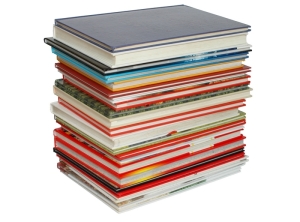 Ka-Ching! by Denise Duhamel (University of Pittsburgh Press)
A Brief History of Time by Shaindel Beers (Salt Modern Poets)
The Dance Most of All by Jack Gilbert (Knopf)

The Burning of the Books by George Szirtes (Bloodaxe Books)
The Embrace: Selected Poems by Valerio Magrelli,
translated by Jamie McKendrick (Faber & Faber)
Reaching Out to the World: New and Selected Prose Poems
by Robert Bly (White Pine Press)